The Bowers Brothers and the Agua Frio Ranch

As you drive toward Cordes Junction on Arizona Highway 69, the ruins of what was originally King Woolsey’s Agua Frio Ranch are visible on the left as you near the town of Humboldt. What remains of this historic ranch is minimal, only a vague reminder that this was once the first building in the area and was for years a reference point for the Agua Frio Valley, for that is how it was known in those days.

Just when the Agua Frio Valley came to be called the Agua Fria, or why, is uncertain. It’s mentioned as the Lower Agua Fria in an Arizona Weekly Miner article dated August 12, 1871. It seems to be referred to as the Agua Frio later in conjunction with the Bowers and Bro. ranch. Today it is known only as the Agua Fria.

Herbert and Nathan Bowers got into the ranching business when King Woolsey defaulted on a loan from them. According to a June 1, 1867 article in the Arizona Miner, a sheriff’s sale was to be conducted on Thursday June 20, 1867 in front of the Yavapai County courthouse between 9 in the morning and 5 in the evening. This was to satisfy a judgment issued on May 15, 1867 in the Third Judicial District court against Woolsey and in favor of the Bowers brothers.

The amount of the judgment was $17,121.87, which did not include $412.14 in court costs, plus whatever was accrued from the sale process. Woolsey’s assets were considerable (with the Agua Frio Ranch at the top) and included mining claims, a mine mill, and Woolsey’s Agua Caliente Ranch on the Gila River. The Agua Frio Ranch was listed as being 140 acres with improvements.

By July it was noted in the newspaper that the Bowers brothers had the ranch planted with 300 acres of corn and several acres of vegetables. They had employed Willard Rice as superintendent and other men were in his employ. By November they had contracted with the quartermaster at Fort Whipple to herd and feed the government’s stock on their ranch at $9.50 per head per month. This lasted until July of 1868 when the contract expired and the cattle were returned to the government.

In March the newspaper reported that the Bowers brothers were running four plows and looking to start two more with the goal of planting 400 acres in corn and a few with vegetables. Late November of that year, it was reported that Herbert Bowers was down on the ranch husking corn with the men hired for that purpose.

That appeared to be the last direct involvement of the Bowers brothers with the ranch as they leased it in March 1869 to local farmers John and Dan Marr who intended to plant corn and wheat. Later, Nathan Bowers and his wife Clarissa moved out to the ranch and lived there for many years.

The house burned in 1897 and the property was sold to a mining company in 1902. Today only a few stone walls remain to tell the story of these early settlers in the Agua Fria Valley. 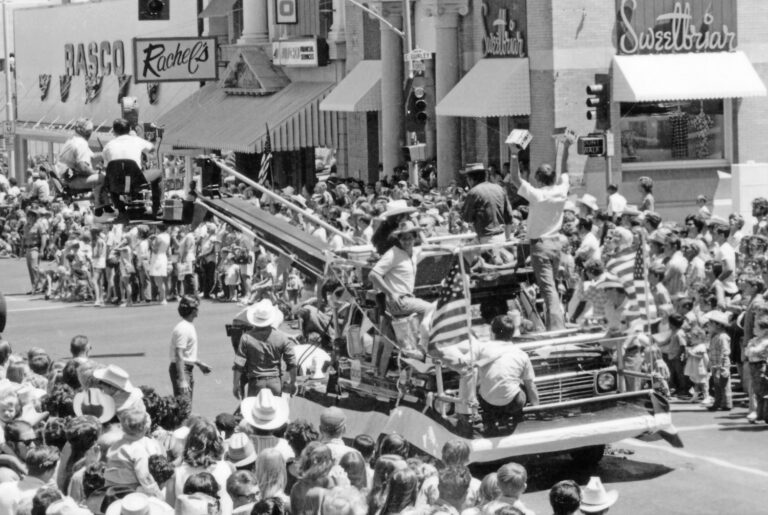 When Junior Bonner Came to Town

The filming of “Junior Bonner” brought cast and crew face-to-face with the community of Prescott…uncover some of the stories. 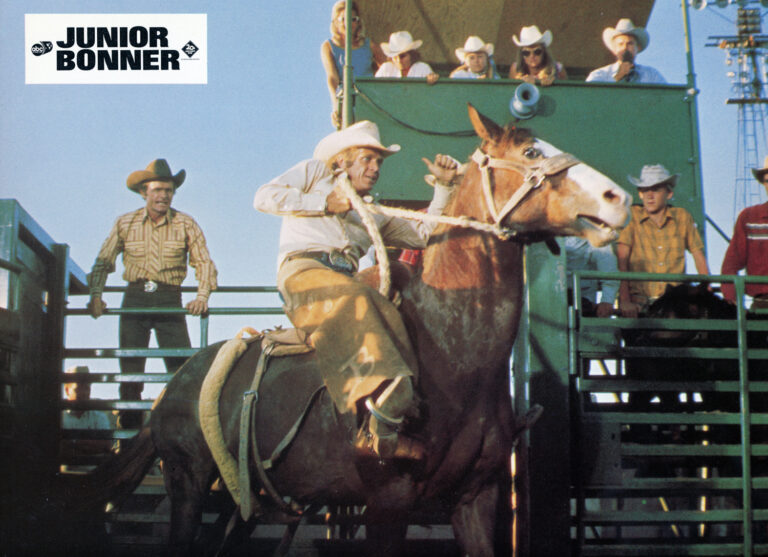 How did Junior Bonner get produced in Prescott? It started with screenwriter Jeb Rosebrook making an inspirational trip in 1970 to Prescott’s 4th of July rodeo. 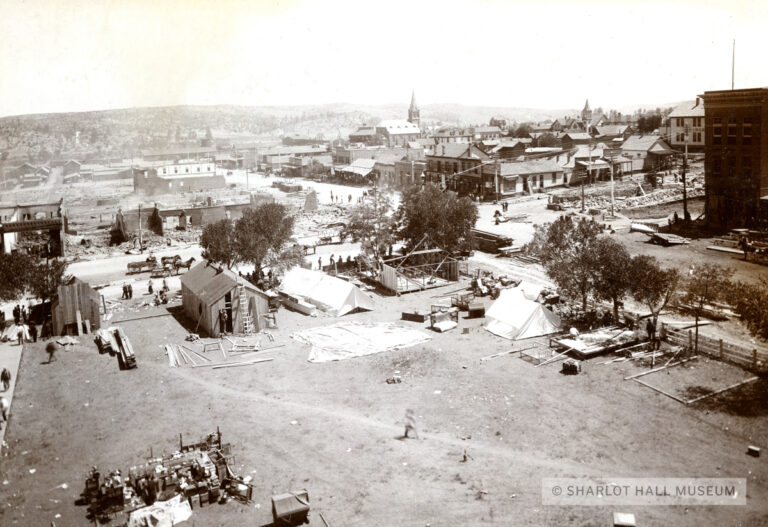 The Boy Heroes of East Prescott

Prescott’s Great Fire of 1900 was a pivotal point in the town’s history—and a day that two young boys became unnamed heroes.