Built in 1878 by Fred W. Williams, the hotel was called the Williams House and then the Congress House until it was renamed the Hotel Congress in 1902. Located at 124 – 126 E. Gurley Street (present site of the Hassayampa Inn), it was close to the Plaza and downtown. It became a popular place for women traveling alone, Phoenicians looking for cool summers and travelers from around the US seeking mild winters.

Sharlot Hall wrote in the September 17, 1919 Weekly Journal-Miner that, since she spent part of her week living in town, she felt she could comment on Prescott’s hotels. “We country women do not want to intrude into the hotels that cater specially to business men. We are welcome of course at any hotel in Prescott and sure of courteous service, but we do feel out of place in a lobby where busy men are crowding every corner and talking mine and cattle and business. It is a joy to find a place with a home atmosphere instead of a hotel atmosphere. I have found such a place at the Congress Hotel and it is a pleasure to tell other country women about it.” She noted the hotel had charming elderly women clerks, a big home-like lobby and the kindest service.

Guests didn’t have to go far for additional conveniences. On-site businesses sometimes included the Star Cleaners, beauty and barber shops, a millinery and a massage parlor. In 1913 beauty specialist Madame Jessica Hunter had her parlor in the hotel, but moved to another site in 1914. Edith Tenchert relocated her massage business from the Saint Michael’s Annex to rooms formerly occupied by Hunter.

Rather than establish a permanent business, people came to Prescott and worked out of the hotel. J. H. Mason, a miniature portrait artist, traveled from San Francisco in 1903 and announced his availability for about a month for portraits. The prior year, Miss Trobridge, a watercolor and oil painting teacher, stayed at the hotel and conducted art classes. During May 1912, the Swigert Brothers Optical Company came from Phoenix every Tuesday and Friday to fix glasses and make new lenses. Optometrist Dr. Baker worked there from July 3 to 10, 1914, giving examinations and fitting glasses.

The newspaper was always filled with notices of visitors staying a night or two, as well as those taking one of the hotel’s apartments for multiple months.

Miss Rose Walter received special attention. The January 25, 1911 edition announced, “Miss Rose Walter, one of the wealthiest young women in the nation, will arrive in Prescott, tomorrow and has secured apartments for the winter at the Congress Hotel. Climate conditions are the attractions for the benefit of her health.”

Miss Walter was the daughter of D.N. Walter, a furniture manufacturer with locations in New York City and San Francisco. She stayed in Prescott until early March, likely returning to Phoenix by train. The day before Walter’s trip south, Prescott’s Charles Riebling, a skilled mechanic, drove her car down the mountain. Walter hired him as her chauffeur.

Prior to Walter’s visit in 1911, the Arizona Federation of Women’s Clubs held its annual meeting at the hotel. Representatives from twenty-one clubs around the Territory descended on Prescott. Prescott’s Monday Club hosted the three-day event described by Phoenix’s January 23, 1911 Arizona Republican as the most successful gathering of club women in the history of Arizona. 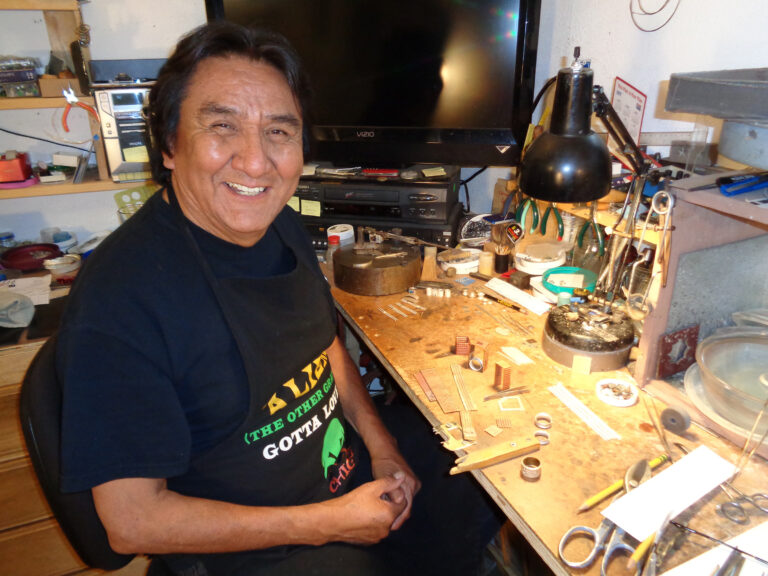