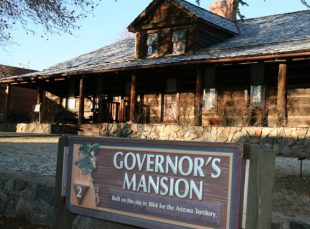 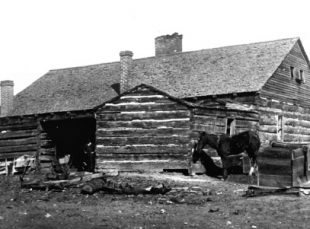 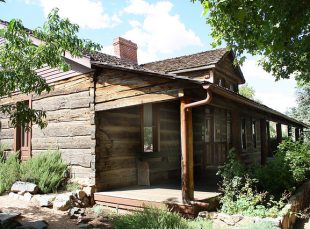 In the summer of 1864, workers under the direction of Samuel Blair built this log house as the governor’s home and office. It is the oldest building associated with Arizona Territory still standing on its original location. Called a “mansion” because it was very upscale and permanent compared to the shanties and tents of the time, the Mansion undoubtedly escaped demolition because of Sharlot Hall, who founded the museum that bears her name in the Governor’s Mansion in 1927, and opened its doors to the public in 1928.

Today it is furnished based on a letter written by Margaret McCormick to her friend Emma Denike in Rahway, New Jersey, and dated April 1, 1866, where she describers “her home.” There is also an exhibit on how the Mansion was built, as well as artifacts recovered during its restoration.