Performance: “An Encounter with Edward Curtis” 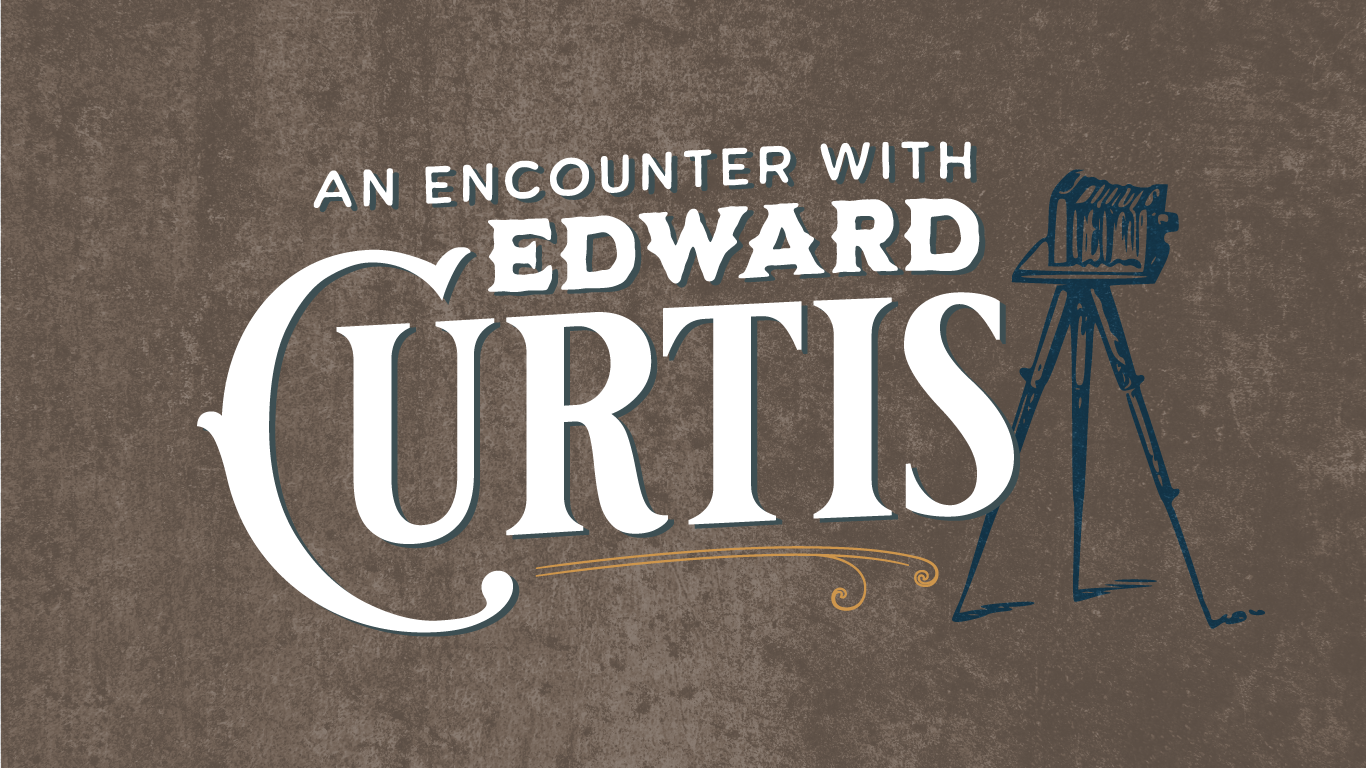 Edward Sheriff Curtis was a self-taught photographer with an insatiable taste for adventure who made a name for himself in the late 1800s. In this one-man performance by actor Wyatt Earp, an elderly Curtis is reflecting on his life of adventure and the creation process of his magnum opus, The North American Indian, in the year 1940. Draw a chair up to the campfire and lose yourself in his tales of tragedy and triumph.

An Encounter with Edward Curtis was written and directed by Steve Enyeart. Curtis is portrayed by western actor, Wyatt Earp, who has portrayed his famous relative in his one-man play, Wyatt Earp: A Life on The Frontier, numerous times at the Sharlot Hall Museum.